We are extremely happy to announce Men's Republic is rebranding into REPUBLIC now! 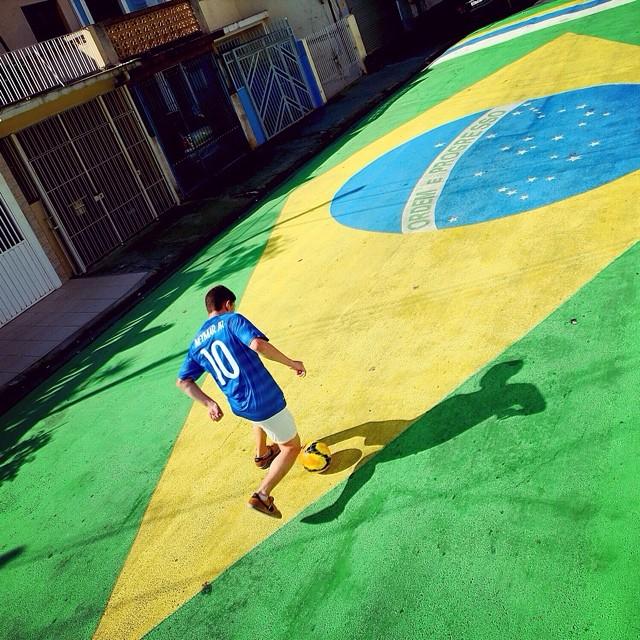 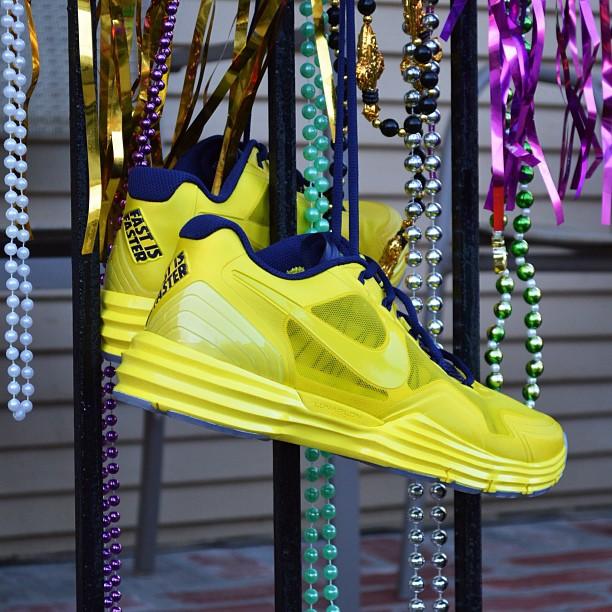 Neymar came into prominence at Santos, where he made his professional debut aged 17. He helped the club win two successive Campeonato Paulista championships, a Copa do Brasil, and the 2011 Copa Libertadores; the latter being Santos' first since 1963. Neymar was twice named the South American Footballer of the Year, in 2011 and 2012, and soon relocated to Europe to join Barcelona

As part of Barcelona's attacking trio with Lionel Messi and Luis Suárez, he won the continental treble of La Liga, the Copa del Rey, and the UEFA Champions League, and finished third for the FIFA Ballon d'Or in 2015 for his performances. He then attained a domestic double in the 2015–16 season. In 2017, Neymar transferred to Paris Saint-Germain in a move worth €222 million, making him the most expensive player ever. 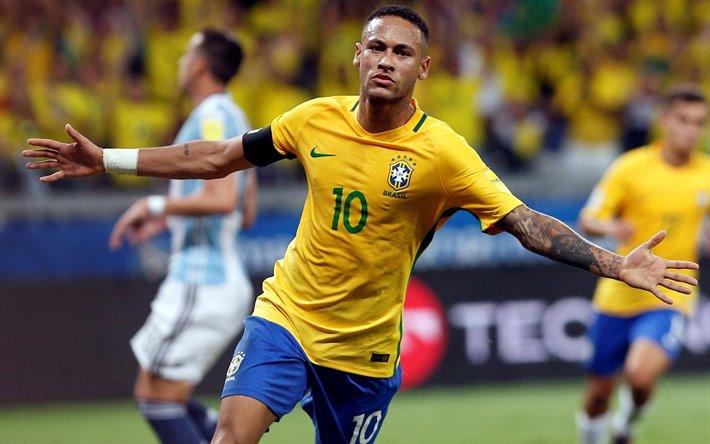 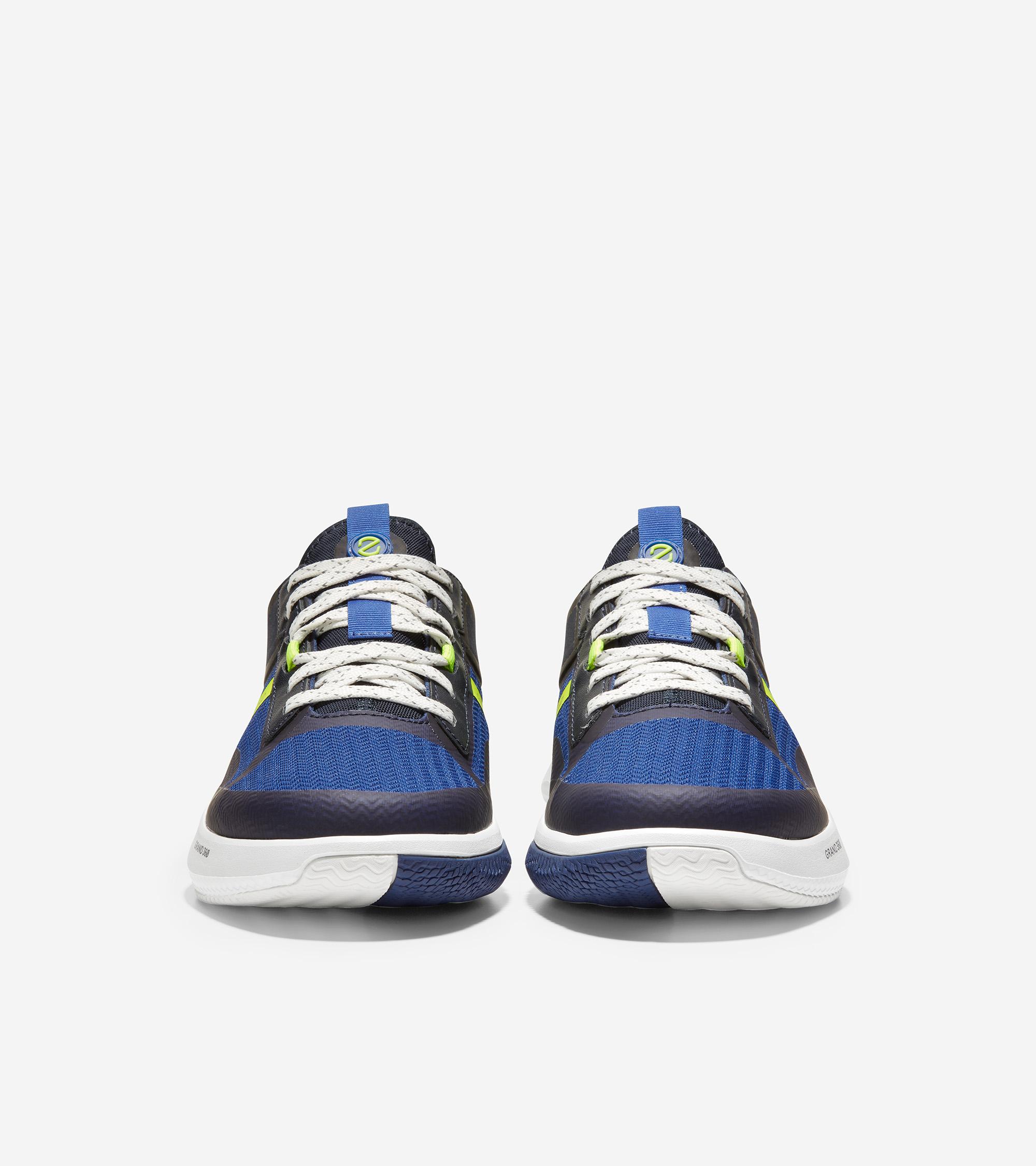 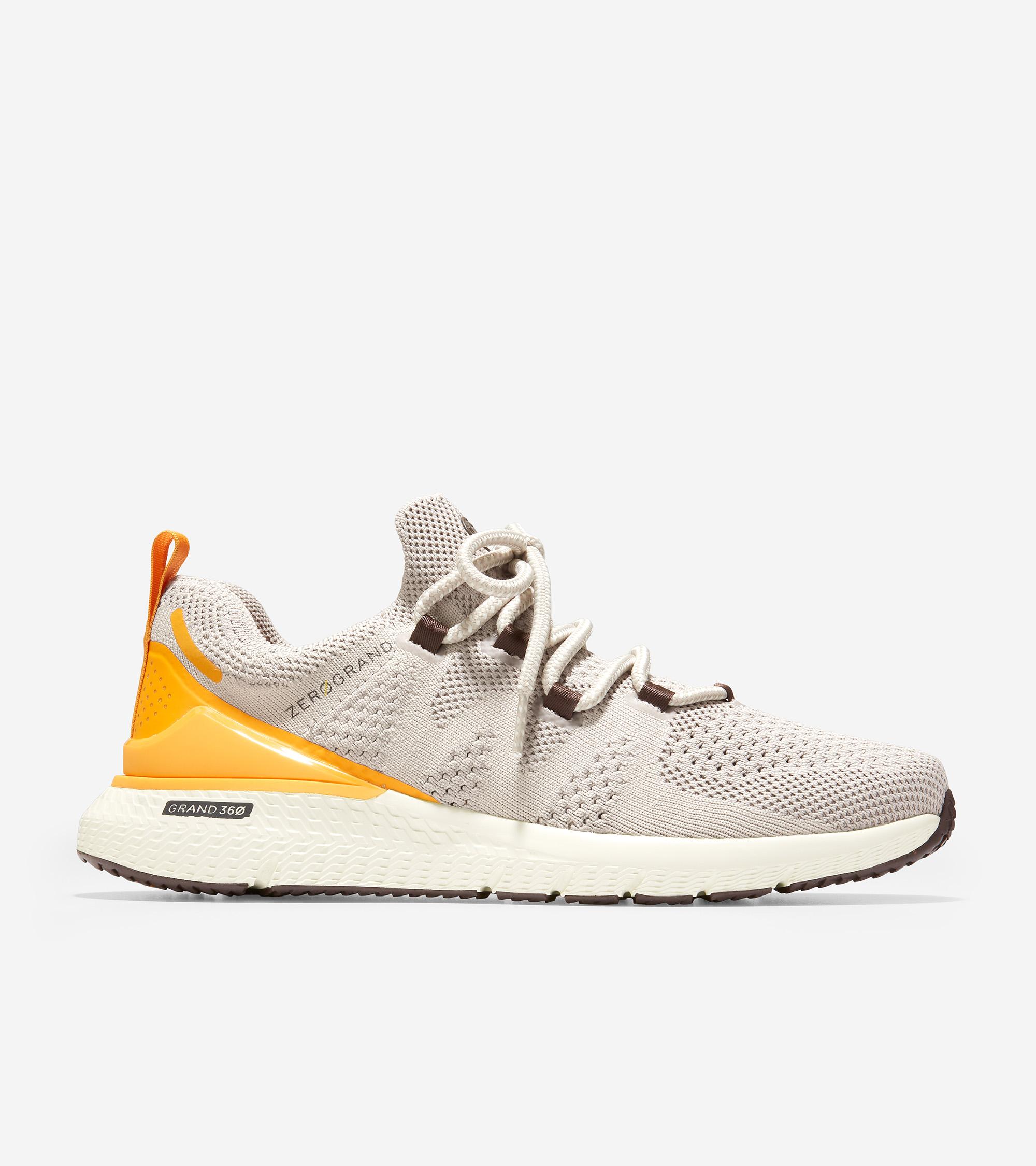 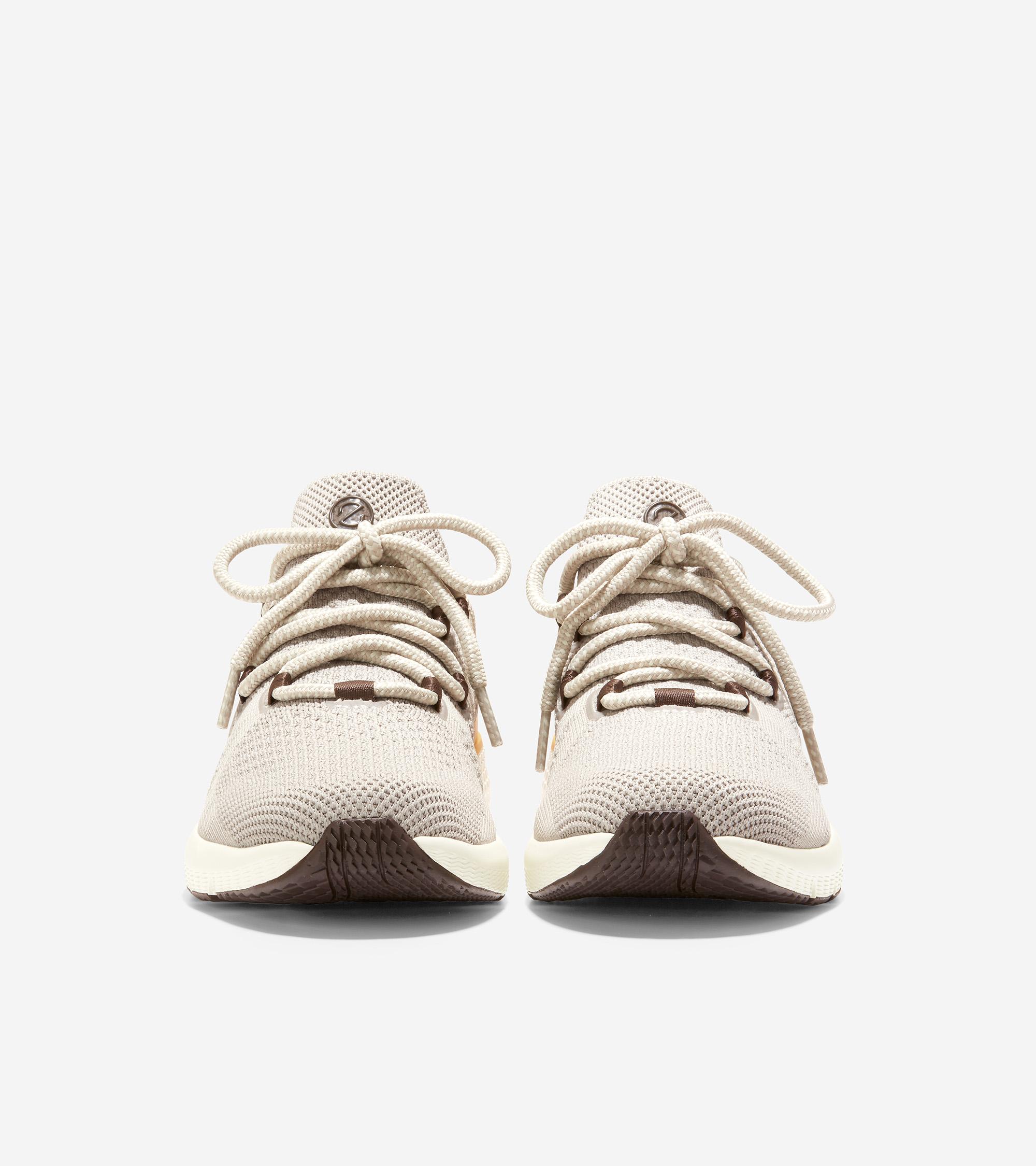 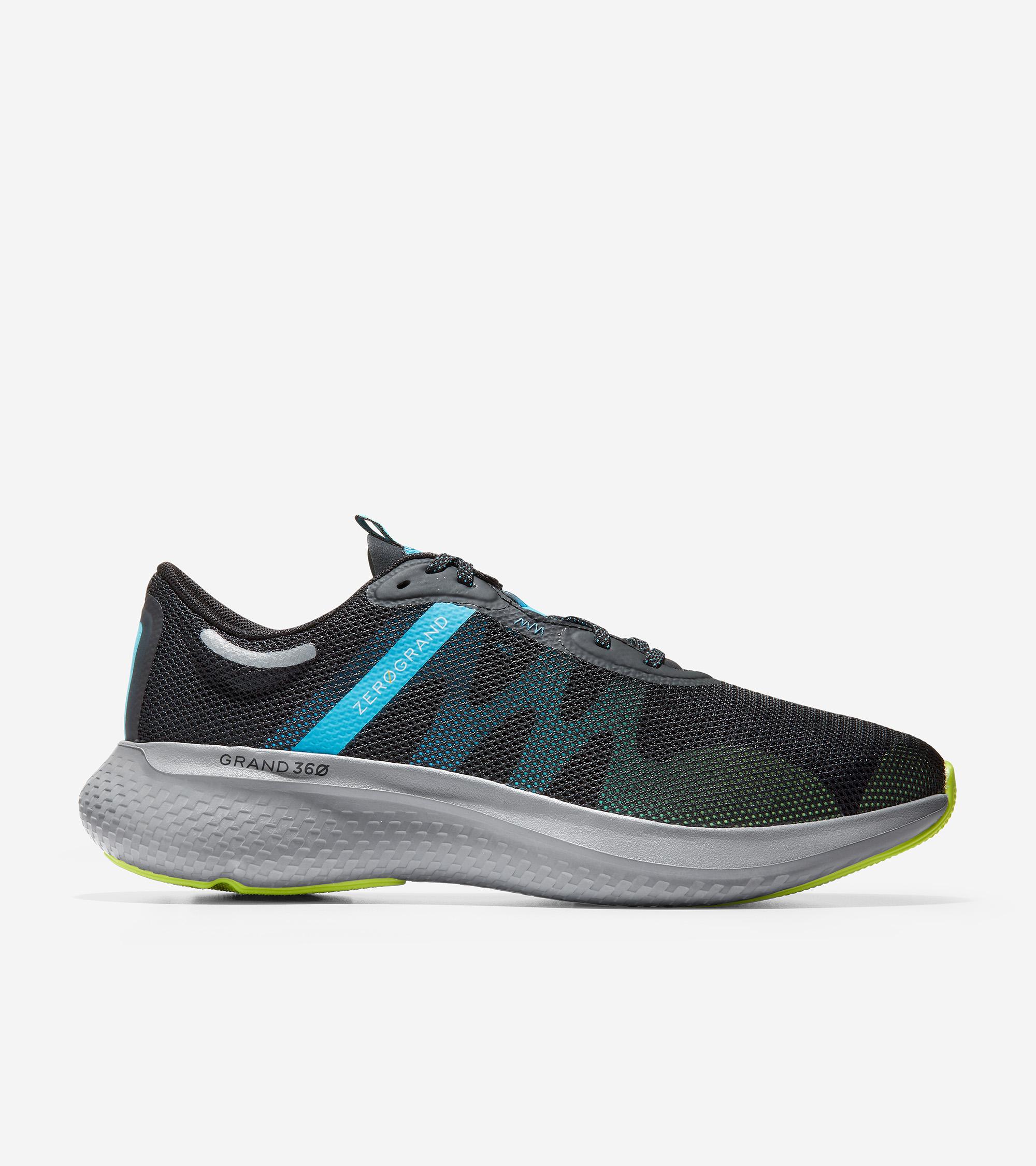 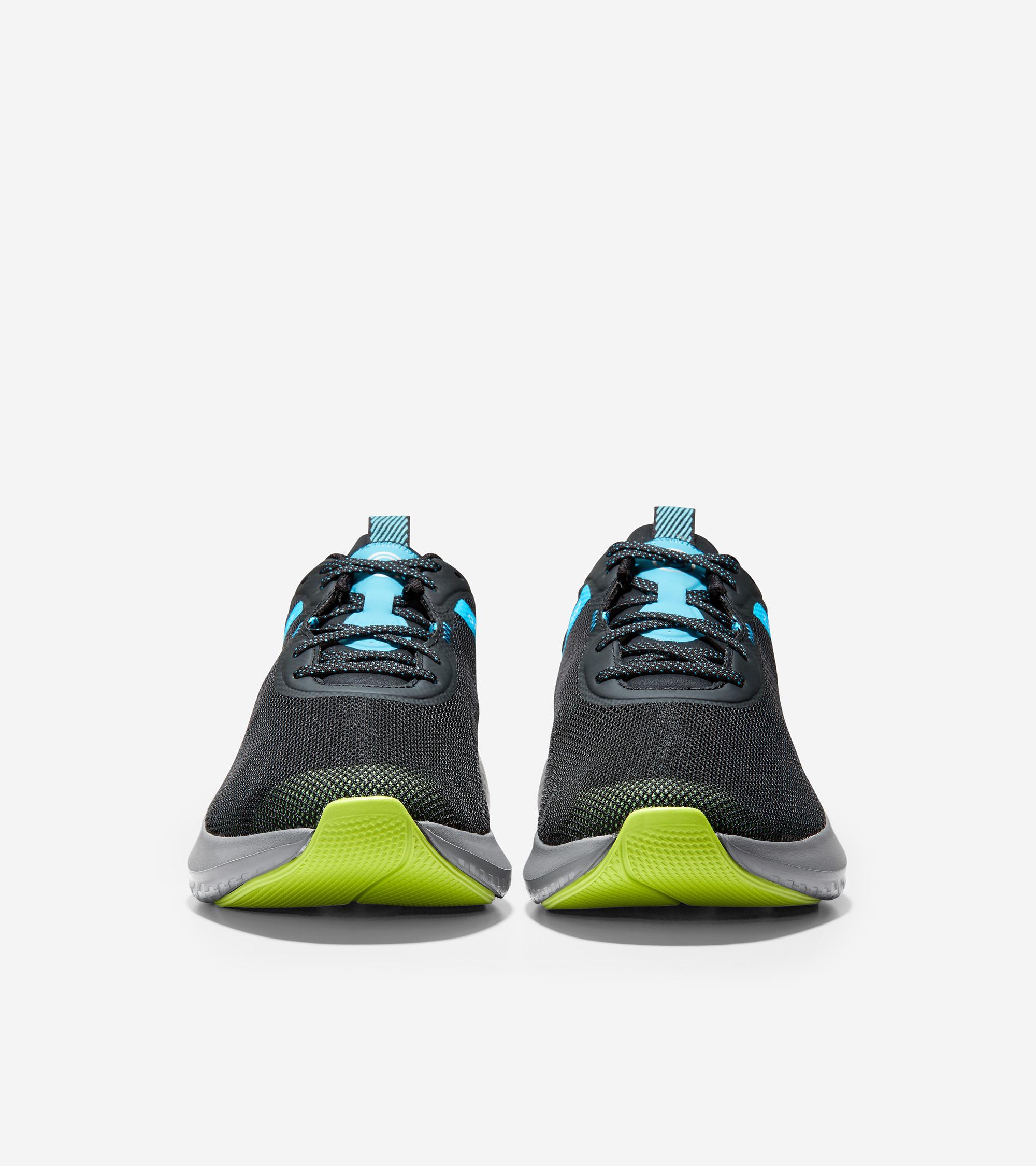 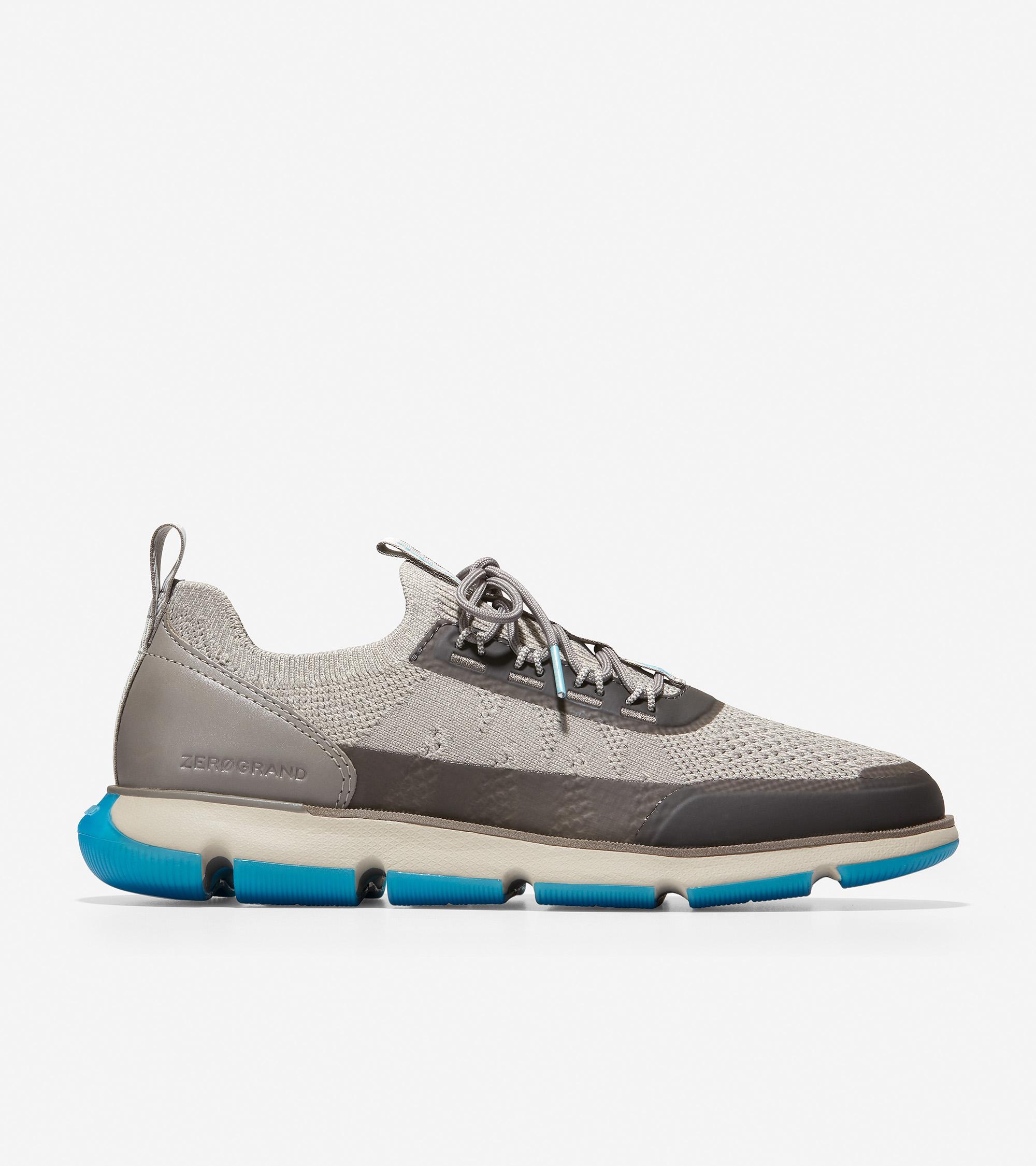 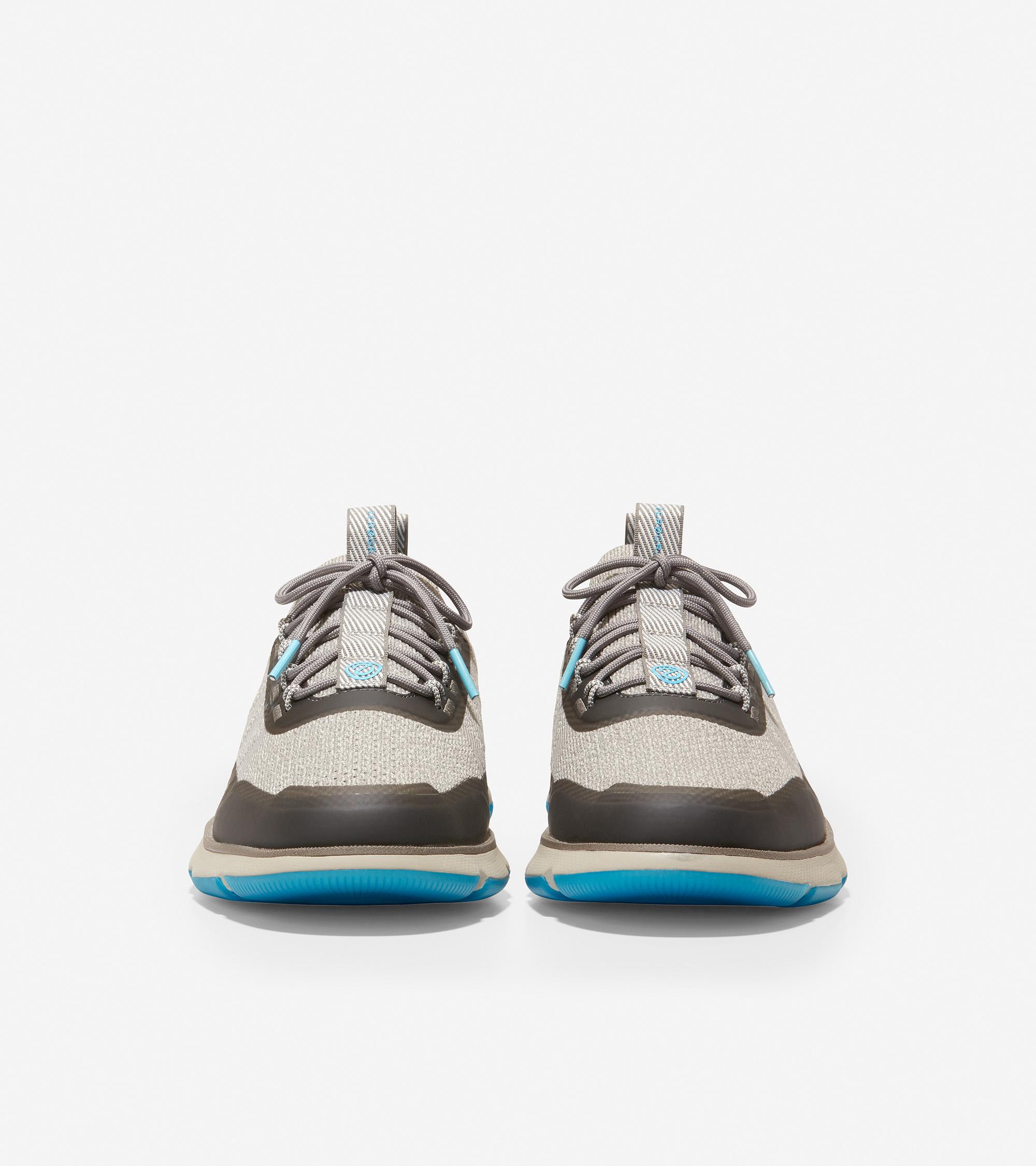